RFID. What is it?

AscentERP and RFID:  Transact and Transcend

How is this technology platform integrated with AscentERP to transact business events and how will future platform capabilities enable companies to transcend current operational bounds?

First, a brief RFID primer for those who are unfamiliar with the technology:

RFID, Radio Frequency Identification, has been around since WWII.  It was created by the British to clearly differentiate the Allies’ aircraft from those of the Axis.  Even today, the safety, routing, and efficiency of the world’s Air Traffic Management systems rely on RFID technology.  As they say, “you can’t manage what you can’t see.”      Unlike the aircraft’s bulky transponder, the RFID tag that AscentERP deploys is contained within an adhesive label or other small form factor construction.   There is no battery.   Just an onboard capacitor, when within the range of a RFID sensor, stores enough energy for a pen tip-sized chip to power up.   The RFID sensor, or reader, is what generates the energy field, powers up the chip, and identifies the tag’s unique code.   In a distribution facility, for example, each item can be uniquely identified and tracked as it is processed through a RFID station or as it passes by, usually within 7 - 10 feet, a RFID observation point.

Now, how does AscentERP integrate with the RFID platform?

AscentERP deploys an Edge Server on the client’s premises that runs our RFID Middleware.   The RFID Middleware is configured to manage all of the RFID sensors in the client’s facility.   To transact a business event with RFID, AscentERP triggers a specific RFID station via the edge server.   In turn, the middleware activates the RFID sensor, identifies the tag (s) within the field, and returns the unique code (s) to AscentERP.  All this happens within a few seconds whether there is 1 or more items in the field. Unlike handheld barcode readers that can read one item a second and require item manipulation for a line of sight reads, RFID sensors can read up to 1000 items per second regardless of the items’ orientation as long as all items are within the confined energy field.  So, for business events where one or more items need to be added to a transaction, RFID does it fast and accurately. 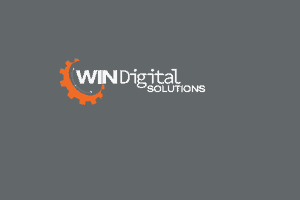 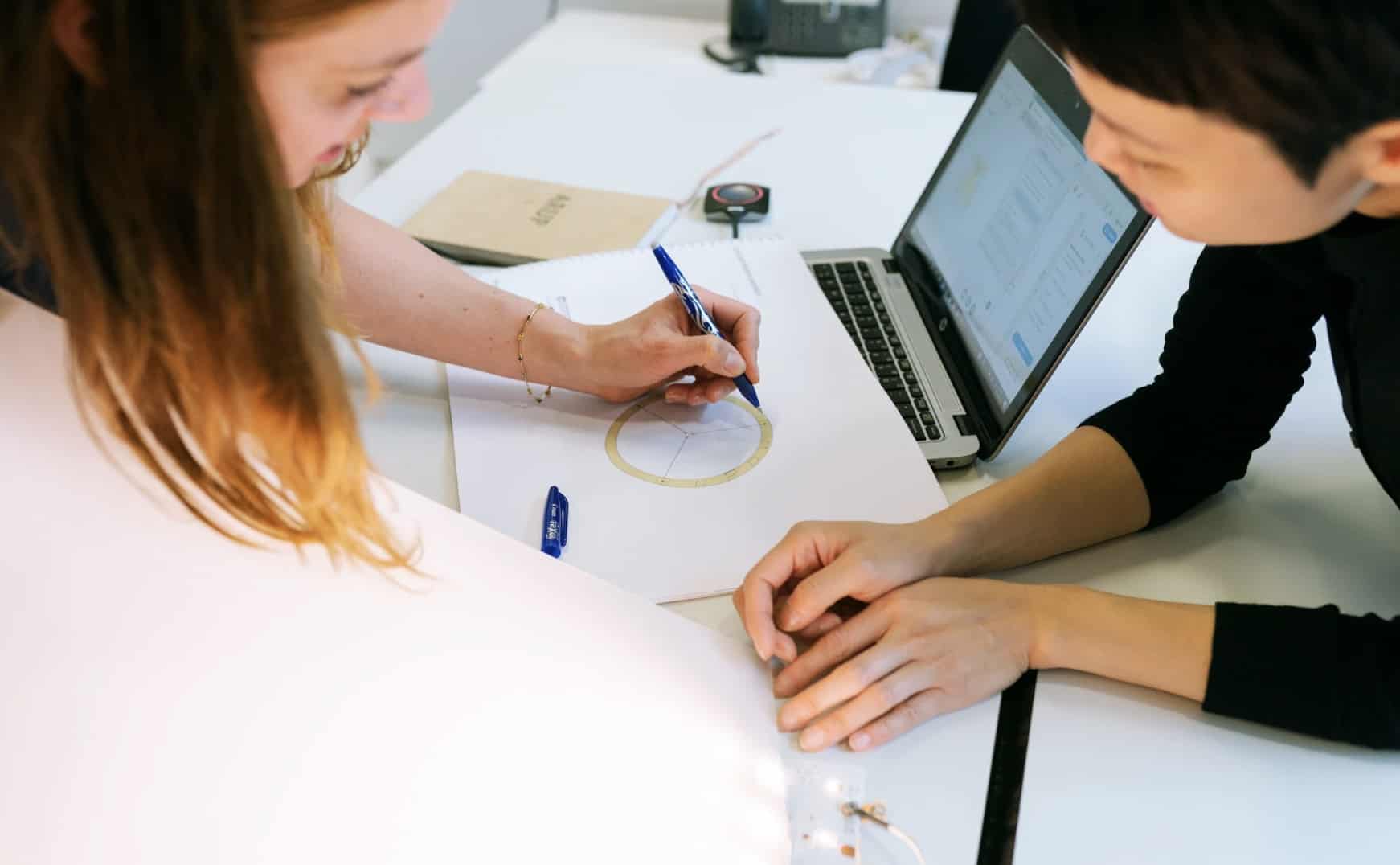 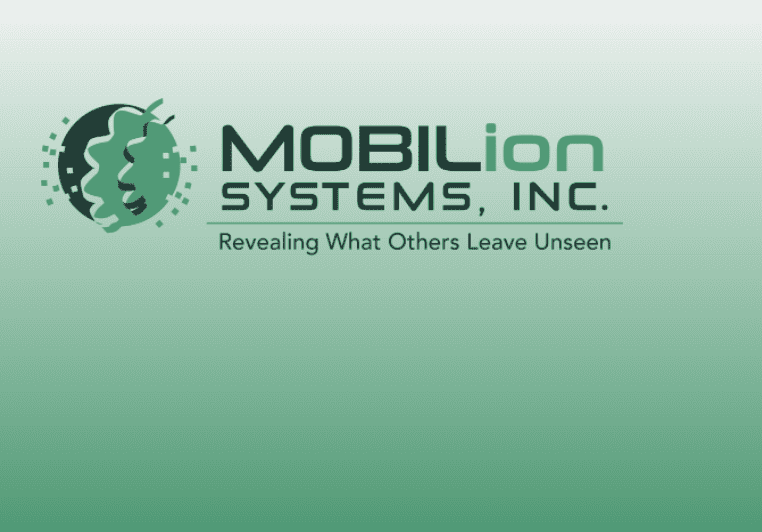